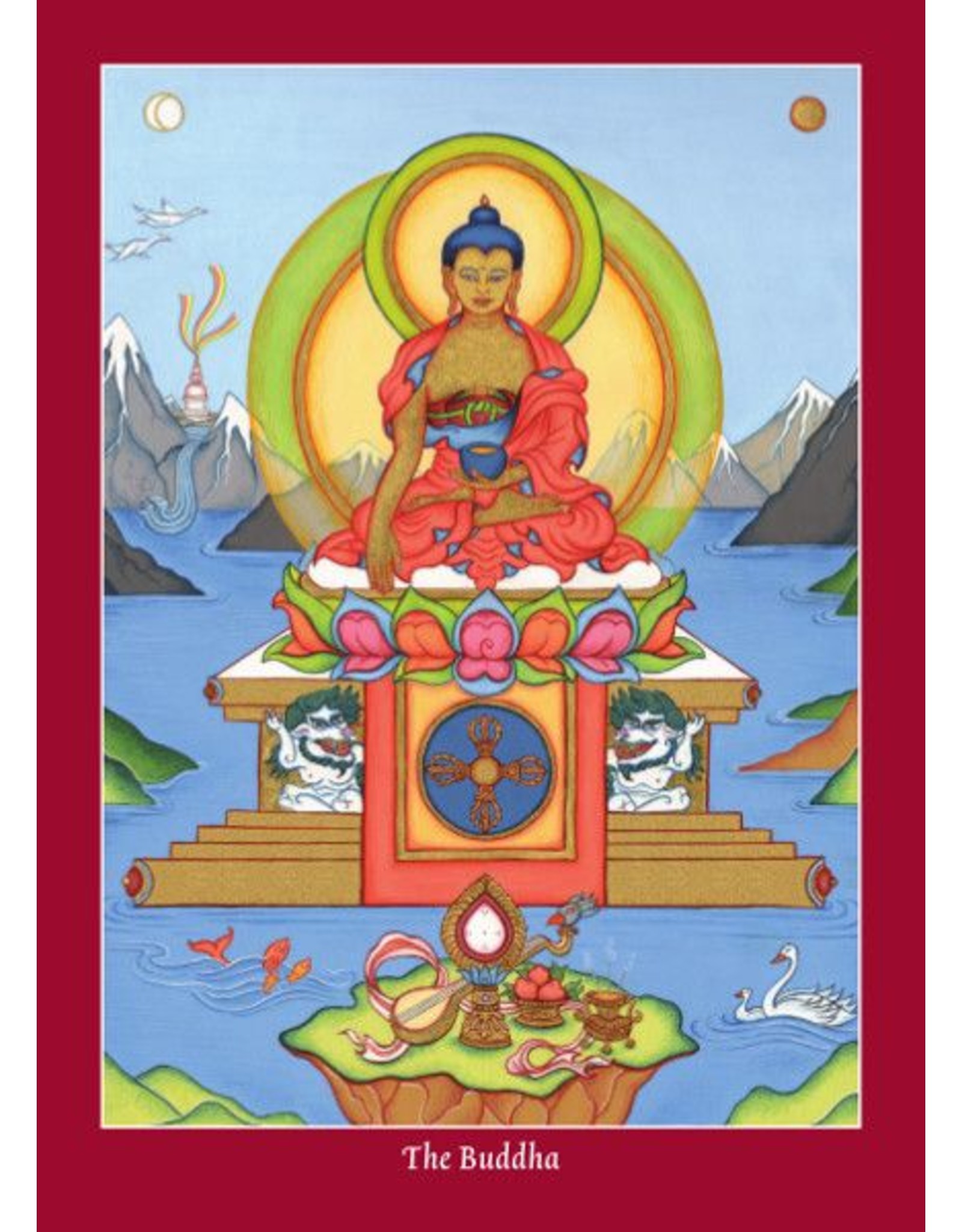 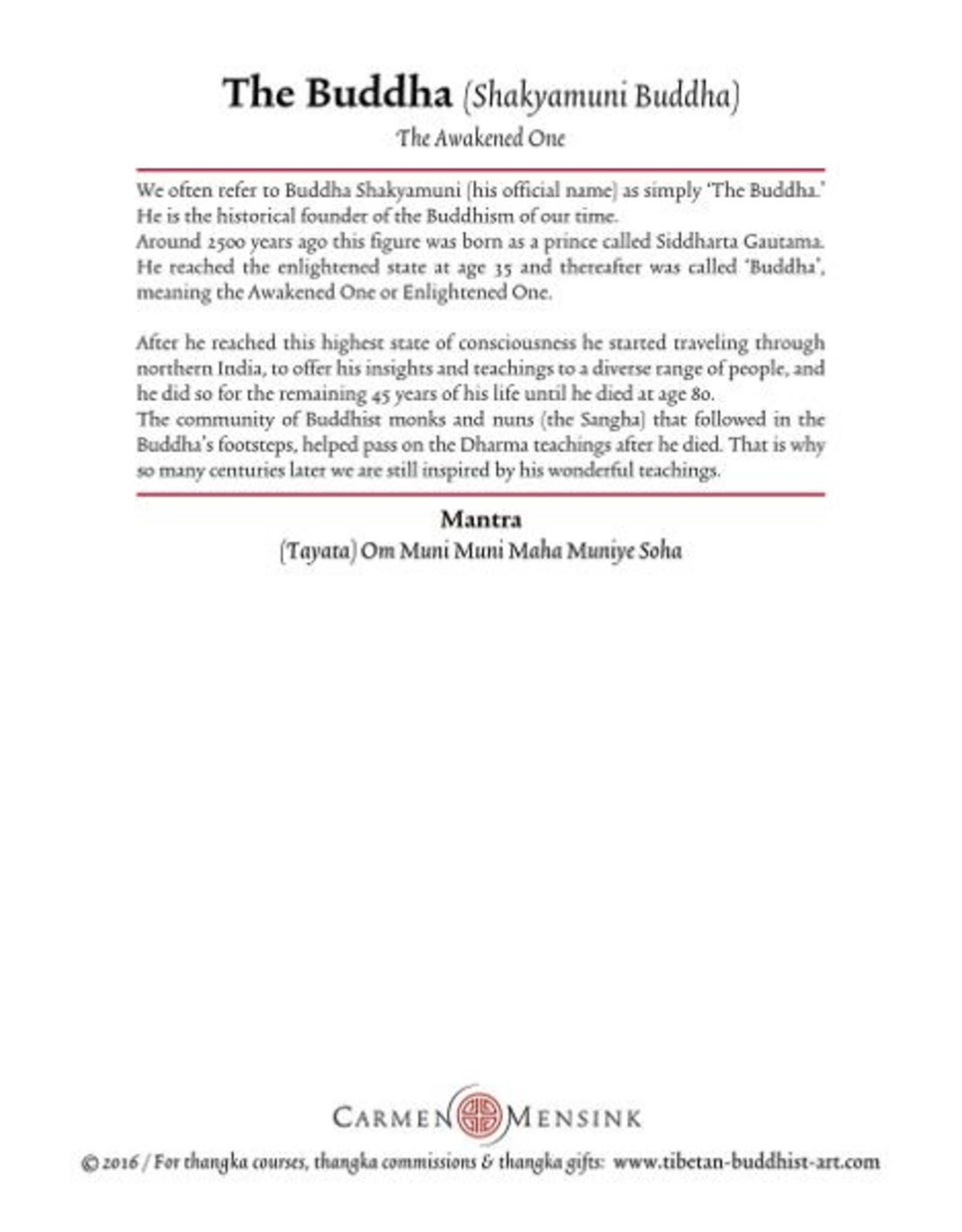 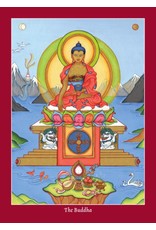 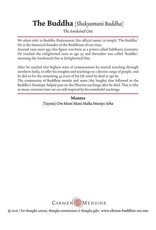 This postcard is available in the following sizes:

This card is a design of Tibetan Buddhist Art - Copyright: © Carmen Mensink. 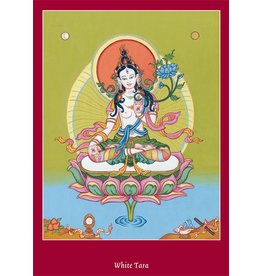 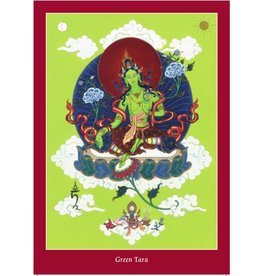 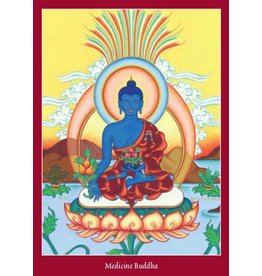